Stag is a typeface superfamily published by Commercial Type. It first originated as a slab serif, commissioned by Esquire for their magazine headlines. Since then it has grown into an extremely large and complete family with a matching sans-serif version (Stag Sans) as well as additional display variants. The sans version is available in a rounded version (Stag Sans Round) and the slab version is available in a special dot version (Stag Dot) that brings to mind a dot matrix printer as well as a stencil cut variation (Stag Stencil). 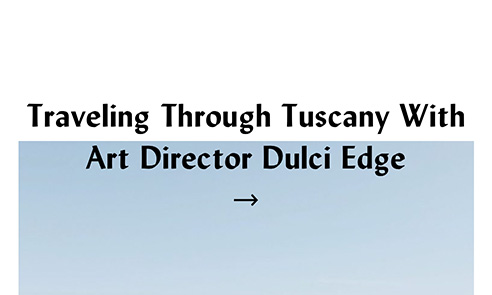