Chicago is a bitmap font designed by Susan Kare for Apple in 1984. It was the first-ever font developed for the Macintosh and was used in the operating system between 1984 and 1997. Although originally released as a 12-pt pixel font, a vectorized version was released in 1991. There is also a revival released on the public domain under the name ChicagoFLF. 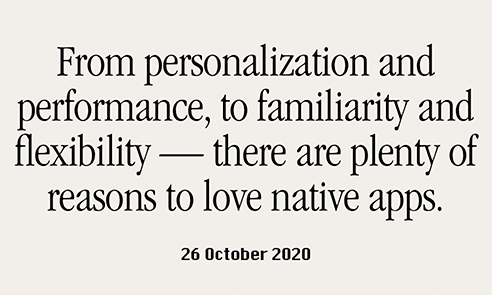