Leitura is a serif typeface designed by Dino dos Santos and published through DSType in 2007. It’s part of the Leitura superfamily which also includes Leitura News and Leitura Display. Leitura differs quite a bit from Leitura News, especially in the italics which feature a completely different design. 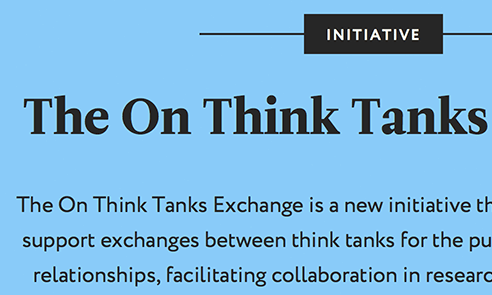