Minotaur Sans is a sans-serif typeface designed by Jean-Baptiste Levée and released through French foundry Production Type. It was originally created for an art museum in Paris and, like its serif counterpart, features only straight lines without any curves. The serif version drew inspiration from Scotch Romans and the sans-serif was influenced by early grotesques. Minotaur Sans is available in three weights—light, regular and bold—each with matching italics. 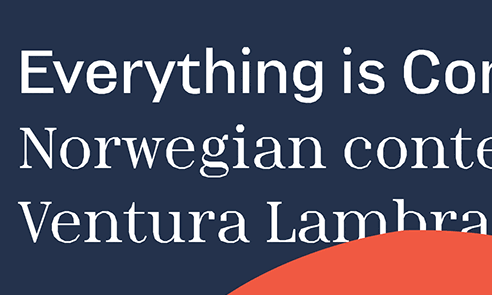 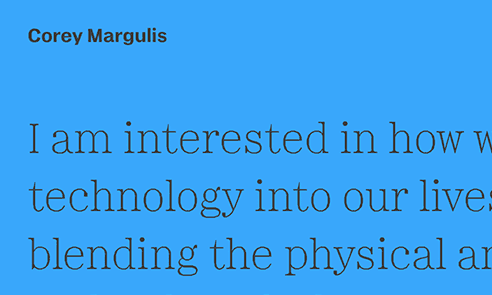