Ringside is a sans-serif type family released by Hoefler & Co. in 2017. The design is a continuation of the ideas behind Knockout, a wood type-influenced grotesque released by H&Co over 20 years earlier. Whereas Knockout was designed as a display face for setting headlines, Ringside was designed to handle setting text. With 172 styles, Ringside is the largest family to date in H&Co’s catalog. 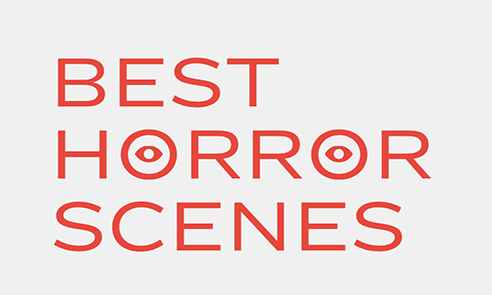 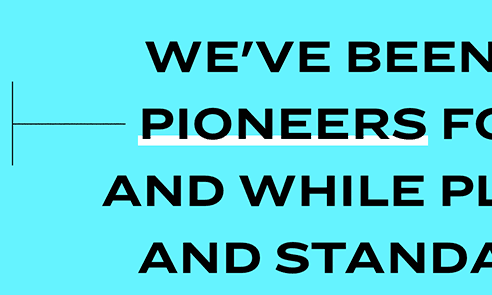 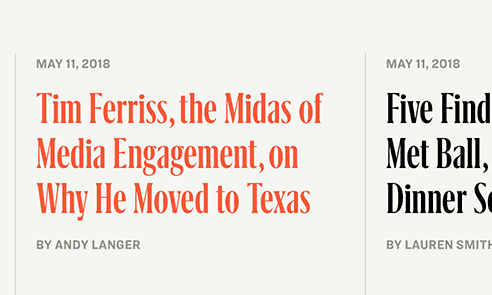 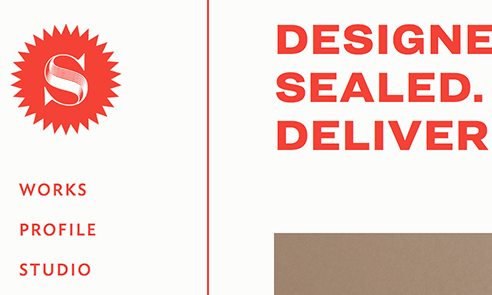 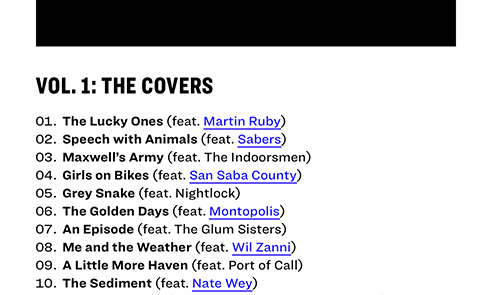