Released in 2010, Brandon Grotesque is a geometric sans-serif typeface designed by German type designer Hannes von Döhren of HVD Fonts. The design was heavily influenced by the geometric typefaces that originated in the 1920s, taking a little more influence from Erbar rather than the more well-known design from that time period, Futura. It’s a font that seems to be much more popular on the web than in print, in contrast to the similar design, Neutraface, which is extremely popular in the print world but seldom used on the web. Brandon Grotesque is available in six weights—thin, light, regular, medium, bold and black—each with matching italics. There is also a text version available called Brandon Text that features a larger x-height, making it more suitable for body copy. 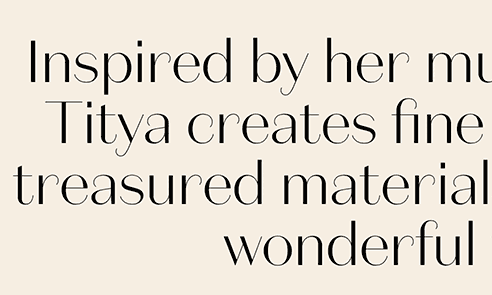 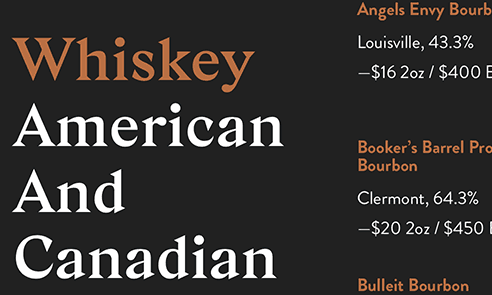 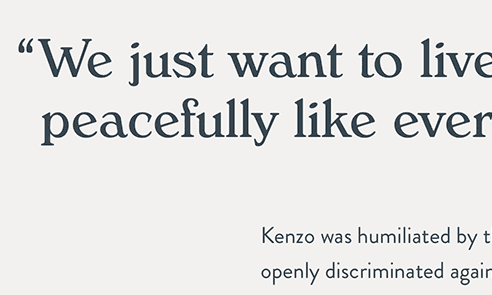 Beyond I Do
Fonts — Verona, Brandon Grotesque 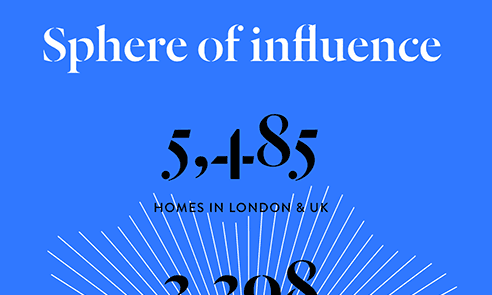 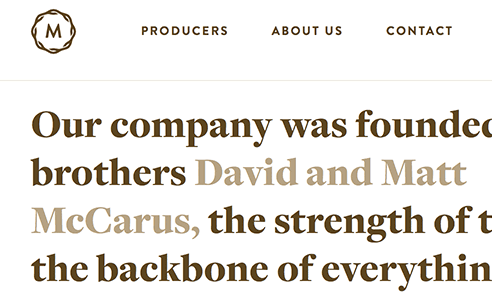