Escrow is a Scotch Roman serif family designed by Cyrus Highsmith with Richard Lipton and Dyana Weissman. The typeface was originally commissioned by the Wall Street Journal in 2002 and then later released as a retail font through Font Bureau in 2006. Escrow is a large family with a wide range of styles: Escrow Text is available in four weights with matching italics, while Escrow Display and Escrow Banner are each available in three widths (normal, condensed and compressed), all with five weights and matching italics. 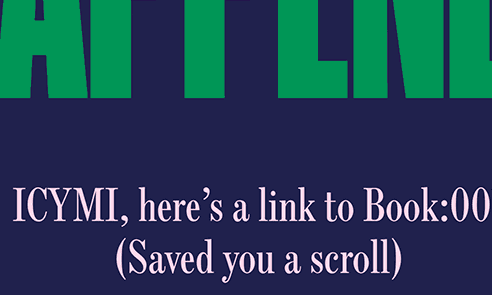