Designed by Tobias Frere-Jones and released in 2000 through H&FJ (now known as Hoefler & Co.), Gotham is a geometric sans-serif typeface that is among the most widely used fonts of the last decade. From Obama’s 2008 presidential campaign to countless corporate identities, Gotham is seemingly everywhere. The design was inspired by architectural lettering from mid-century New York City. Unlike other sans-serif typefaces which might feel German or Swiss, Gotham feels very American. The Gotham family is available in eight weights—thin, extra light, light, book, medium, bold, black and ultra—each with matching italics as well as narrow, x-narrow and condensed widths. 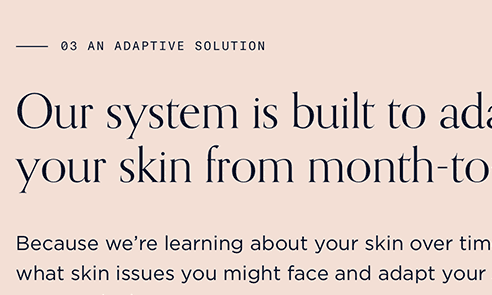 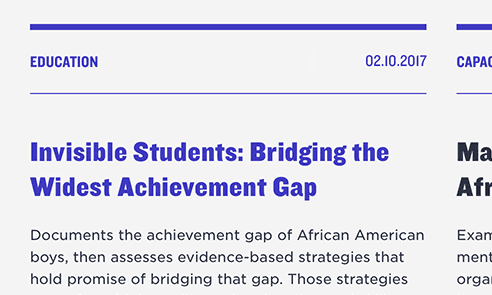 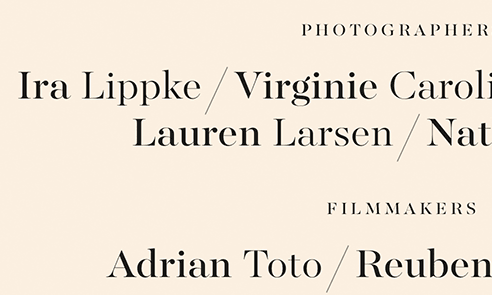 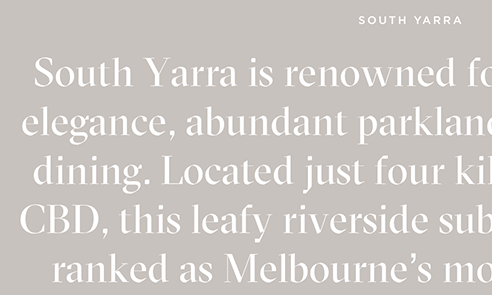